Citizens Standing Up and Fighting Back: Bradley Olson 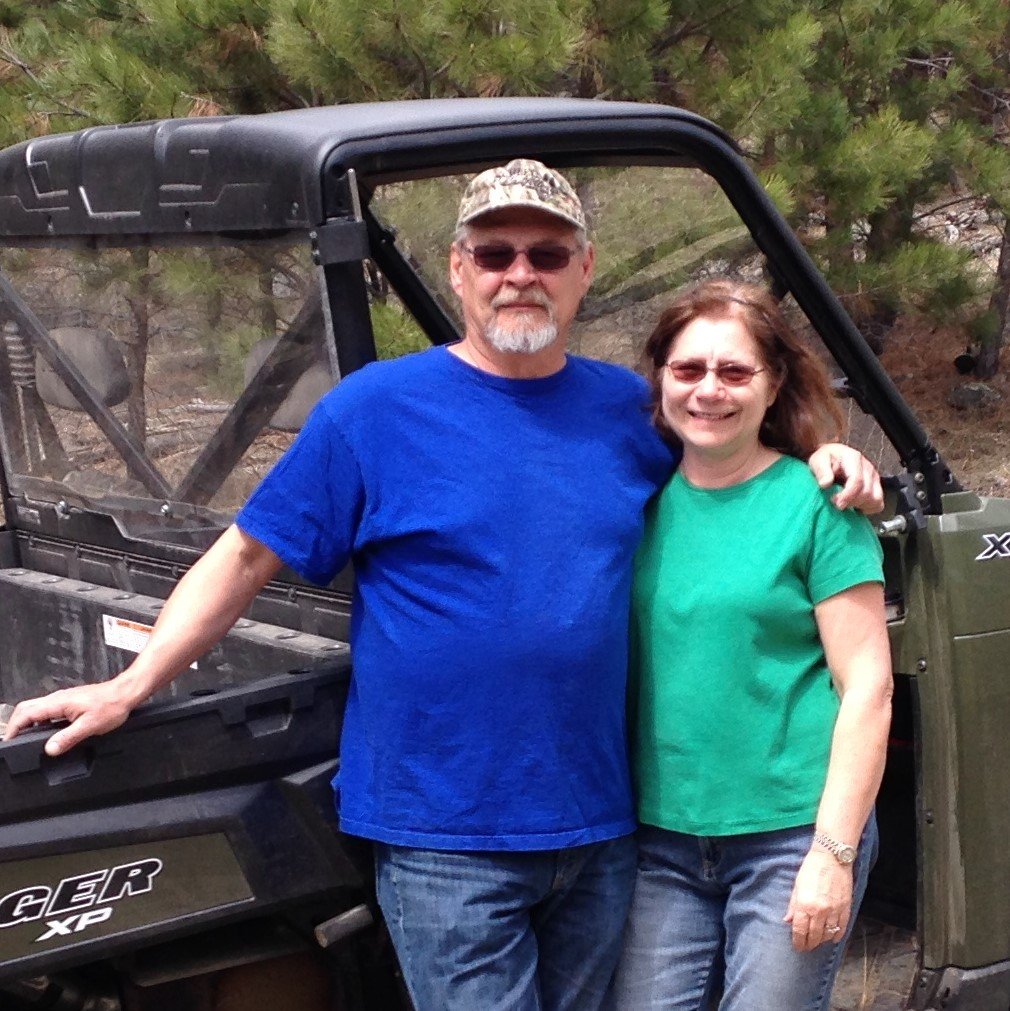 Bradley and Marsha Olson spent the past 40 years investing in a dream: 1,000 sprawling acres of wildlife habitat and farm land near Lake Hendricks in Brookings County, South Dakota. But just when they were finally ready to retire and build a home on their beloved acreage, they learned that a 4,000-head industrial dairy operation — also known as a concentrated animal feeding operation (CAFO) — was also planning to build just a half-mile away.

The Olsons began to wonder if their dream was over.

Two and a half years ago, I got a phone call. They said, ˜In four hours there’s gonna be a Planning and Zoning meeting to vote on putting in this CAFO.’ No one had any notice, but the word got out and we showed up fast. We begged, basically, for more time to organize. They went ahead and voted and passed it. I guess that’s what started it all. 

Along with the Lake Hendricks Improvement Association (LHIA), the Olsons have been fighting off the construction of the dairy CAFO for nearly 3 years — even taking their fight all the way to the South Dakota Supreme Court. It’s been an uphill and costly fight.

We took it to the South Dakota Supreme Court and got it stopped. After that they made changes to the variances on the County level so they could re-apply. Now the Planning and Zoning Board has re-approved it. Once again, we’re back to the Supreme Court level with it. It is not built yet. We’re still in the fight. 

The group has good reason to continue the fight. The proposed industrial dairy operation plans to run 24 hours-a-day everyday– meaning the lights will never be off and the noise will never stop. The potential environmental risks and impacts to the area are also troubling. The proposed dairy CAFO is near Oak Lake and has the risky potential to drain into Lake Hendricks just a half-mile away. And the financial cost is unnerving. The LHIA has already spent millions of dollars over decades to clean the Oak Lake. With 3 manure pits, each holding 2.2 million cubic feet of animal waste, the potential contamination hazard could undo all of their hard-fought investment in the local environment.

To me, it’s not really a matter of if — it’s a matter of when an event will happen for these facilities. I’ve seen videos of other CAFO’s actually spreading manure on frozen ground. Now where does that go? I’ve seen pictures of them spreading in the rain. You can only spoon in so much of that manure in an area. I’m not a scientist, but everything I read:  it’s just not good for our environment or our area. 

If the CAFO gets approved, the Olsons have a lot to lose. The CAFO could take everything from them. Beyond the heartbreaking loss of their hopes for the future, the land they have invested so much of their money, time and hard work in would be diminished and devalued. Their way of life and their plan to live off their unspoiled land with its lake and abundance of wildlife, including wild turkey, pheasants, ducks, geese and whitetails, would be threatened by the factory farm next door.

We have family reunions, get-togethers. We go camping. We take out our ATVs. I put in a fishing pond. I’ve worked on this for over 40 years. This farm has been my life. It’s my pride and joy. I’d do anything to protect it. 

Along the way, the Olsons have found that they’re not alone in their CAFO fight. The regional push to attract CAFOs to open places in states like South Dakota has altered the lives of communities, public health, water and air quality, and the peace of mind that comes from rural living. It’s a story that happens in hundreds of communities all across the nation — and Bradley feels the general public doesn’t know what’s happening.

Not until it happens to them.

I just wish they’d recognize the pollution and true facts of it. The cruelty to the animals, to me, is just beyond belief. I just wish there was more awareness. More caring. If it’s not in their backyard, they don’t care. 

With more to come on their battle with the mega-dairy, Bradley and the LHIA have no plans to stop fighting anytime soon.

We feel like it’s life or death to stop it. My wife and I have worked hard… We’re in our early 60’s, we’re ready to build and retire. But if they put this CAFO beside us, we’ll never build there. It would destroy our lifelong dream. That’s why we’re fighting. 