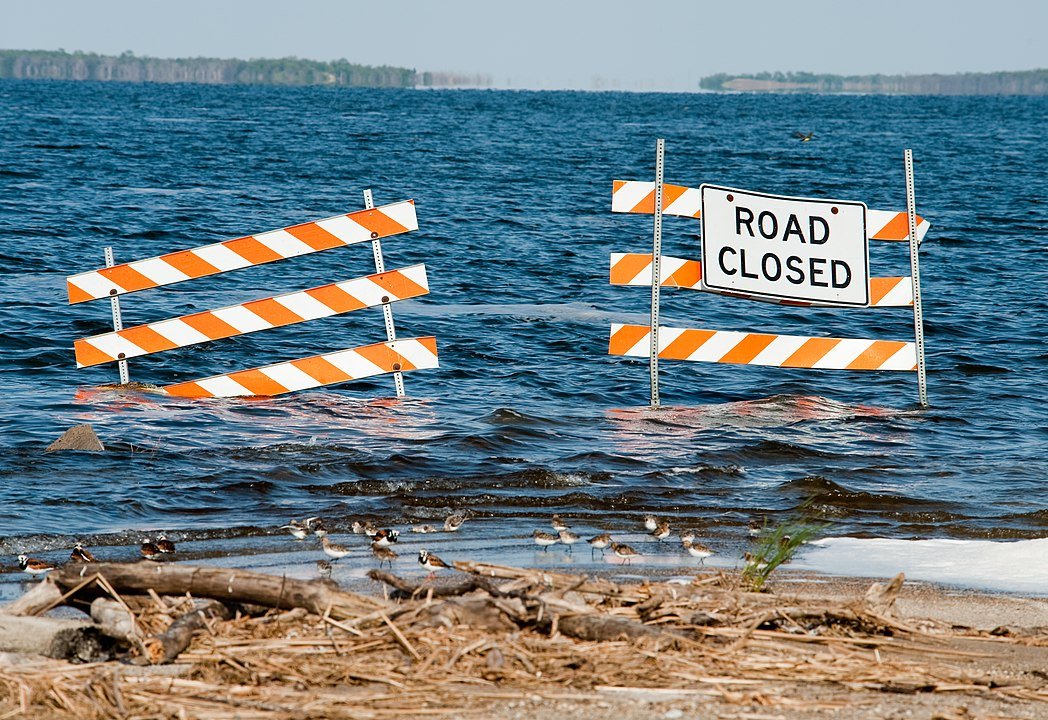 Devils Lake in Ramsey County, North Dakota is much more than a local body of water to the 8,000 members of the Spirit Lake Tribe. It’s a centerpiece of their traditions, a spiritual touchstone with their ancestors and a provider for the tribe’s way of life.

“Our original way of life was hunting and fishing from that lake,” said Doug Yankton, Vice Chair of the Spirit Lake Tribal Nation. “Our people believed that the lake provided medicine.”

Today, Devils Lake is one of the largest visitor destinations in North Dakota and remains a source of revenue, as well as water, for the Spirit Lake Nation. They rely on the Spiritwood Aquifer, located directly below the lake, for drinking water.

Devils Lake provides sustenance, protection and prosperity for the tribe, but now the roles are reversed. These days the Spirit Lake people are standing up to protect those sacred waters from a concentrated animal feeding operation (CAFO). The proposed hog CAFO owned by Minnesota-based Pipestone System intends to locate just beyond the boundaries of the Spirit Lake reservation and nearby the precious and pristine waters of Devils Lake.

Doug and the Spirit Lake were never notified of the permitting process and only learned about it through word of mouth from locals in the surrounding community.

“My first thought was ‘how will it affect our water’? No one is going to want to come here if there are contaminants in the lake that are killing off the lake. Who is going to want water that is killing all your fish?”

Large-scale manure runoff from CAFOs entering local waters has proven devastating to the health of water resources and the well-being of local communities across the nation. For Devils Lake the contamination risks are even greater due to the high-volume flooding the lake already naturally experiences. In those cases, contaminants from nearby smaller animal operations have made their way to Devils Lake through smaller waterways.

The dangers have been shared by all in the area, not just the Spirit Lake people.

“That’s why it is really important for us to keep the lake as clean as possible — because it provides a lot of things not only for my people, but for all the other people.”

Doug has lived in North Dakota his entire life, and he remembers a time when agriculture wasn’t industrialized and was done in a more sustainable and responsible way with the health and safety of the community in mind.

“As far as going back to the Seventies, we did a lot of our own butchering. We raised our own cows, pigs and chickens. That’s how we ate. There is a difference between the small-time, natural hog farmer versus how the CAFOs do it.”

Overall, the fear among many in North Dakota is that things have changed so much that the lives and way of life of local residents and the Spirit Lake Tribe will be tossed aside in the name of Big Ag goals. And you don’t have to look far. Doug is worried that North Dakota could become overrun by large CAFO operations like many of its neighboring states.

“The states are making it easier for these industries rather than tougher. I would hate for North Dakota to become an Iowa.”

Today, the Spirit Lake Tribe is taking a stand against the Pipestone hog operations along with residents from surrounding communities. They’ve come together to form the Lake Region Concerned Citizens. And while the permit for the CAFO has yet to be approved, the community cooperative continues to contact local officials to make sure their concerns and the facts of CAFO impacts are understood. Doug has also met with the North Dakota Department of Health, as well as local government officials to make sure their collective voices are felt.

When it comes to protecting its water, air, and way of life, Doug believes it’s the local community that knows best.

“You are going to know what’s best for your surrounding community, especially in comparison to people who are from outside your community. I would like the public to know this fight isn’t about the people of Spirit Lake – it’s not a specific thing for one type of people. It’s an issue that affects all people.”