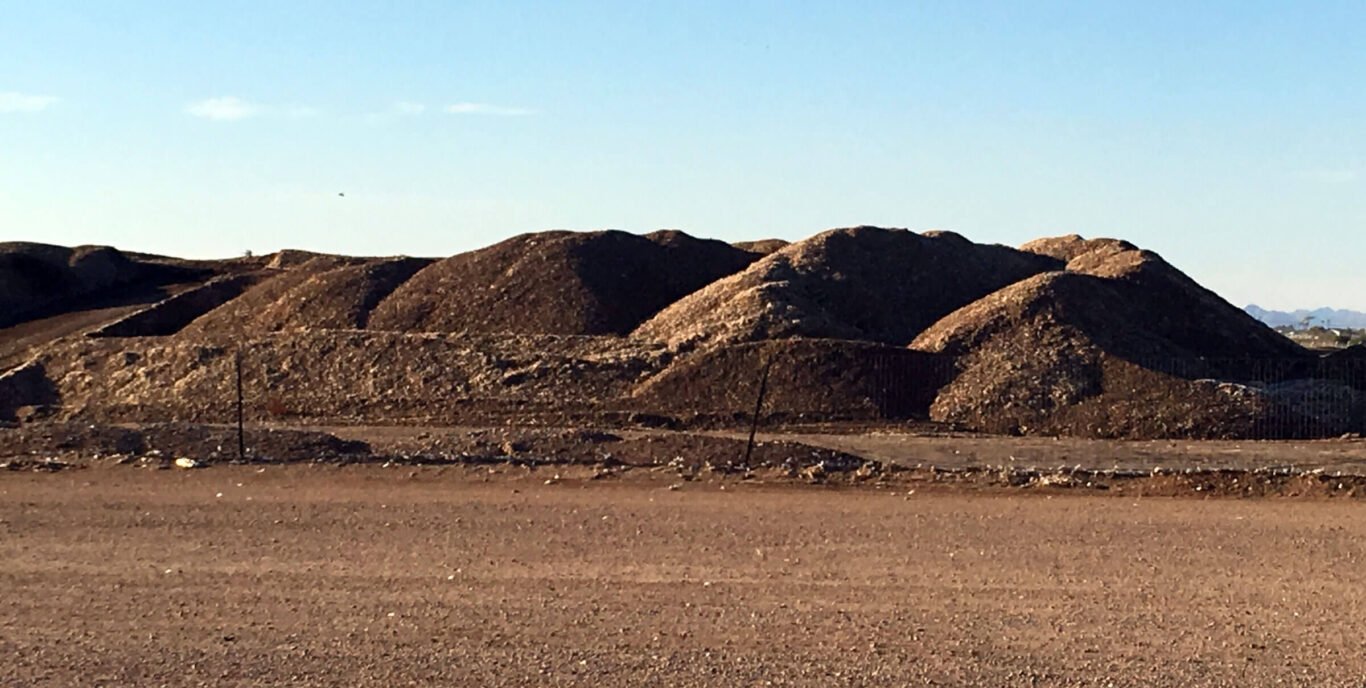 Fifteen Wisconsin dairy concentrated animal feeding operations (CAFOs) with manure-to energy digesters participate in California’s cap-and-trade program, while their operations continue to cause public health risks, ground and surface water contamination, air pollution, and destruction of the environment. Carbon trading programs are intended to create a market to reduce air emissions by giving a monetary value to the cost of polluting the air. Greenhouse gas emissions are capped by regulations and then market mechanisms are used to allocate emission allowances among regulated industries in an effort to reduce pollution. The exchange system is similar to a stock market. Emissions become a cost of doing business. A carbon credit is a tradable certificate or permit that gives the right to emit one ton of carbon dioxide or other greenhouse gas. The value of credits are often based on validation processes. Trading is done in private market, so it can be hard to determine exactly how much money or other benefits are being exchanged. Wisconsin CAFO manure-to-energy projects that meet the California Air Resources Board’s (CA-ARB) carbon offset protocols can trade carbon credits with regulated industries. A polluting entity in California can then use the credits to meet air pollution control standards. Most of the California program’s revenue stream is actually flowing out of state, and overall air pollution in California has increased.

According to information from the CA-ARB, there have been over 1.3 million California carbon credits issued to Wisconsin CAFOs with manure digesters. There are currently 15 CAFO facilities in Wisconsin that are participating in the program. Since participating in the program, these 15 CAFO facilities have increased their herd sizes to over 23,000 additional animal units, equivalent to more than 15,000 dairy cows and producing well over a 100 million gallons of waste per year. Herd increases show that these digester projects are incentivizing growth and the production of more waste.

When CAFOs are found to have regulatory compliance issues, their credits are invalidated by the program for the exact days they are found to be out of compliance. The invalidation, however, often does not equate with the magnitude of harm caused. One massive fish kill caused by a CAFO waste spill into a waterway occurring over a period of one day would only have credits invalidated for that one day.

Dairies with significant environmental problems or violations should not be allowed to participate in the program. If they have a violation during the time they are participating in the program, all of their credits should be invalidated and they should cease being allowed to participate in the future. The CA-ARB’s program should take into consideration the type and magnitude of regulatory violations in addition to total periods of noncompliance when invalidating carbon credits. The current program that invalidates credits only for the time period in which the violation occurred is an inadequate deterrence for poor operation management.

Pagels Ponderosa’s commencement date with the CA-ARB program was in 2009. The operation, however, did not obtain a required air permit until 2017. Since that time, Pagels has increased its CAFO herd by 3,539 animal units. While receiving over 105,000 CA-ARB credits, the operation has had 17 manure spills totaling 66,600 gallons of manure, along with three permit implementation violations.

Since Wakker Dairy’s commencement date with the CA-ARB program in 2012, it has grown from 2,240 animal units to add an additional 700 animal units at present. The operation is proposing another increase of 2,372 animal units, which would bring the overall total to 4,612 animal units. Wakker has experienced seven manure spills, totaling 100,500 gallons while receiving 46,487 CA-ARB credits. The operation also had an air emission exceedance violation for NOx in 2016.

Since Central Sands Dairy’s commencement date with the CA-ARB program in 2009, the operation has not applied for an air pollution control permit, which should be required per state and federal law. The operation has increased its CAFO herd to include an additional 1,965 animal units. This facility has had one manure spill of 36,000 gallons and two permit implementation violations while receiving 114,196 CA-ARB credits. A pending lawsuit alleges this CAFO has caused groundwater contamination.

A 50,000-gallon lagoon overflow occurred prior to Dairy Dreams commencing its involvement with the CA-ARB program in 2010. Since, the CAFO has expanded its herd by adding 526 animal units. The operation has had seven manure spills totaling 24,500 gallons, while the most recent spill was 15,000 gallons of animal waste per acre on 100 acres with no total amount for the spill listed. The operation has had 12 violations: Seven were manure spills, three were permit implementation violations and one was for groundwater discharge. This facility has received 130,533 CA-ARB credits.