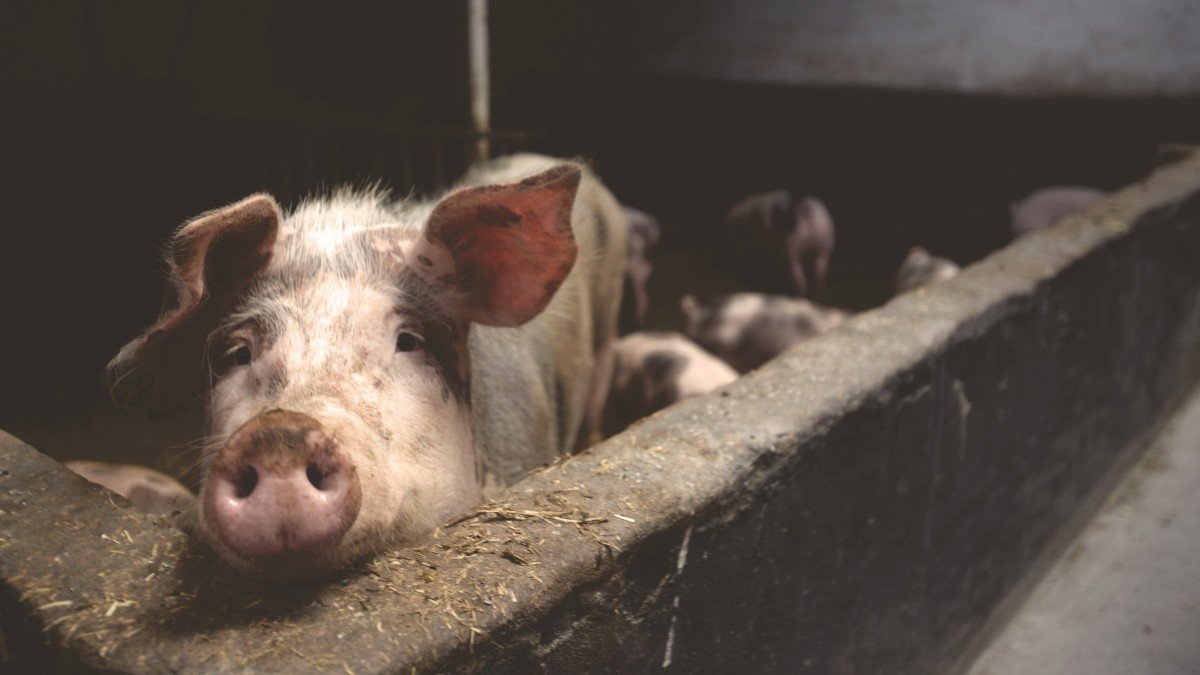 In a major victory for public health, the environment, and quality of life in rural Missouri communities, Smithfield Foods Inc. withdrew its requests for new permits that would weaken regulations for 10 of its largest hog facilities in the state. This news comes after SRAP and other organizations and individuals submitted hundreds of pages of public comments opposing the proposed permit changes. Find more details, including commentary from SRAP Research and Reports Specialist Scott Dye, in the article below originally published in Missouri Independent.

The global meat producer operating some of Missouri’s largest industrial hog operations has withdrawn requests to convert 10 of its permits to what environmental groups say would be more lenient ones.

Smithfield Foods Inc., which has a history of environmental violations in Missouri, operates some of the largest concentrated animal feeding operations, or CAFOs, in the state, capable of handling a combined 880,000 hogs at a time. Each facility consists of multiple farms with barns that have slatted floors to allow hog waste to fall through into a pit before being pumped out to a lagoon.

CAFOs are often criticized by environmentalists and smaller farmers as a threat to clean water and a nuisance to rural neighbors. There has been increasing pushback to the facilities in recent years as state lawmakers have relaxed the rules for them. This spring, one of the Smithfield CAFOs spilled 350,000 gallons of manure polluting between 12 and 15 miles of nearby creeks.

The company had applied with the Missouri Department of Natural Resources to terminate its current site specific permits and convert to general permits at 11 CAFOs.

But earlier this month, a representative from the company emailed DNR to withdraw 10 of those applications. The Smithfield employee offered no explanation for the withdrawal or the decision to still pursue one of those general permits.

Smithfield did not provide a statement Friday afternoon.

Scott Dye, a research and reports specialist for the Socially Responsible Agriculture Project, said the withdrawal was “absolutely welcome news.”

“To us and to the families that live around them, it would be inconceivable to take Missouri’s absolute worst agriculture polluter in the state’s history and give them DNR’s weakest permit,” Dye said.

SRAP submitted dozens of pages of testimony against the proposed general permits and a “rap sheet” on Smithfield’s history in the state. Dye said giving Smithfield the more lenient permits “would have set a horrible precedent for all the big hog operators.”

“They’ve done nothing to earn any kind of consideration for anything but the strictest oversight,” he said.

In an email, Brian Quinn, a DNR spokesman, said the department had not yet rendered a decision about the 10 permits when it got the email from Smithfield asking to withdraw them.

In a meeting between department staff and Smithfield representatives, the topic of the permit applications and the public comments received was discussed,” Quinn said.

“During that dialogue, the department indicated that all options were being considered and evaluated in response to the comments.

Smithfield’s CAFOs are known as class 1a facilities, the state’s largest category, which are allowed more than 17,500 swine over 55 pounds or 70,000 swine under 55 pounds — or some combination.

Only 18 of the state’s more than 500 CAFOs are Class 1A facilities, and right now, all are governed by site specific permits. Moving them to general permits, environmental groups fear, would result in more lenient enforcement rather than tailoring it to the site.

And in the last decade, seven of the 11 CAFOs have been issued either a letter of warning or notice of violation for various environmental infractions, according to DNR’s online database.

Following the spill this spring, which occurred at Smithfield’s Somerset farm in Mercer County, DNR inspectors found ammonia in nearby bodies of water at 15, 20 or even 30 times the level considered safe for fish and wildlife. Photos included in an inspection report of the facility show water that’s nearly black, and the inspector reported a strong swine stench.

In 2015, the company’s Terre Haute farm had multiple spills affecting neighboring property and was issued two letters of warning. And in 2016, the farm received another warning after an inspector observed blood trickling from a truck meant to haul off dead hogs and other troubling findings.

Across all the farms, it’s not uncommon for plumbing lines meant to carry hog manure and wastewater from the bottom of barns into the lagoon to get clogged, resulting in spills that are then collected in a backup or “secondary” containment.

DNR will analyze the company’s applications to renew its site specific permits rather than switch to general permits and post them for public comment. Three of the permits expire at the end of the year, and DNR plans to post those first.

Information about the permits will be available on DNR’s website.

Missouri Independent is part of States Newsroom, a network of news bureaus supported by grants and a coalition of donors as a 501c(3) public charity.