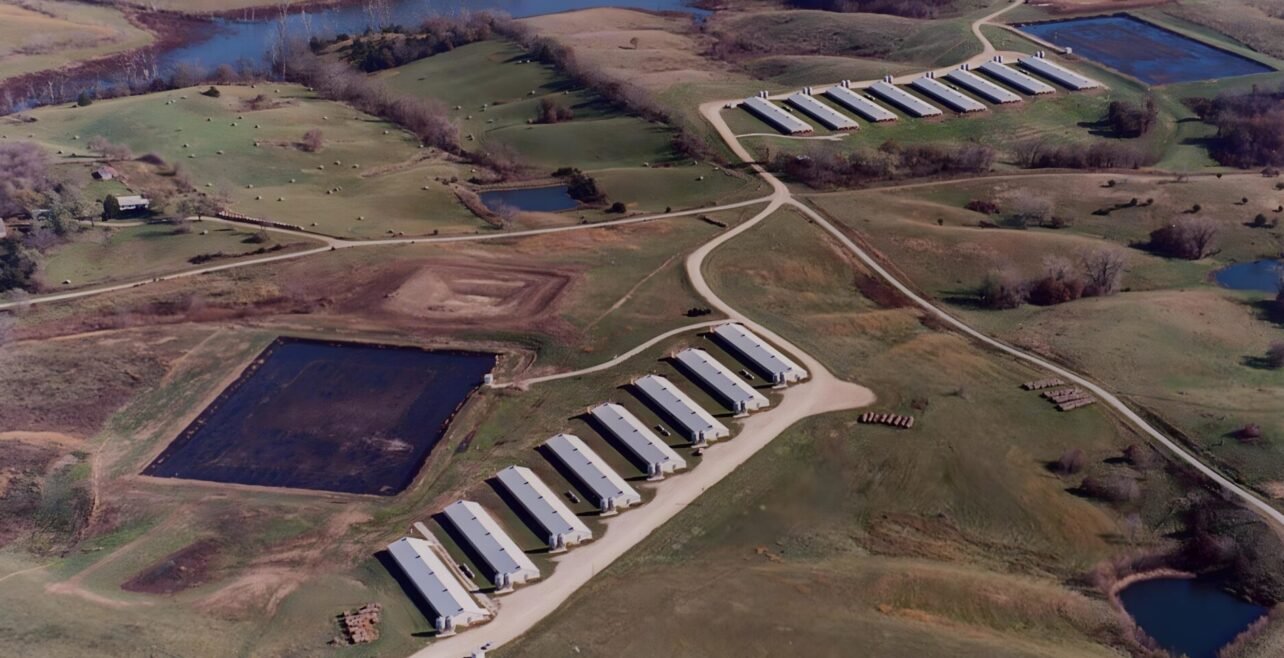 SRAP compiled its findings in the Rap Sheet on Smithfield’s Industrial Hog Facilities in Missouri, revealing a long history of spills and regulatory violations at Smithfield’s concentrated animal feeding operations (CAFOs), and an ongoing failure by the Missouri Department of Natural Resources (DNR) to address the problem.

“Public records clearly show that Smithfield’s Missouri CAFOs have been major polluters ever since they were built,” said Sherri Dugger, executive director of SRAP. “It’s difficult to reconcile the staggering volume and frequency of spills with Smithfileld’s purported commitment to responsible food production.”

During a recent interview about a 500,000-gallon spill that occurred last year, Smithfield VP of Corporate Affairs Jim Monroe claimed it was “an extremely rare incident,” contending that “Smithfield takes pride in its longstanding compliance record in the state of Missouri.”

During Smithfield’s ownership, its Missouri CAFOs caused more than two reported spills per month, polluting land and waterways with more than 300,000 gallons of waste annually for the past 15 years.

The Rap Sheet report also highlights DNR’s ineffective regulatory response to Smithfield’s chronically polluting facilities. The agency failed to respond onsite to nearly 70 percent of reported spills during the last 15 years, and issued just 4 Notices of Violation, despite 3.6 million gallons of waste spilled during that time.

“These spills are an entirely predictable result of Smithfield’s inability to safely manage waste at these CAFOs,” said Scott Dye, SRAP research & reports specialist. “There’s no reason for this type of pollution to go on for 30 years. Why hasn’t the DNR seen the same trends that we have?”

Our team includes technical experts, independent family farmers, and rural residents who have faced the threats of factory farms in their communities. When asked for help, SRAP offers free support, providing communities with the knowledge and skills to protect their right to clean water, air, and soil and to a healthy, just, and vibrant future. Learn more at SRAProject.org.