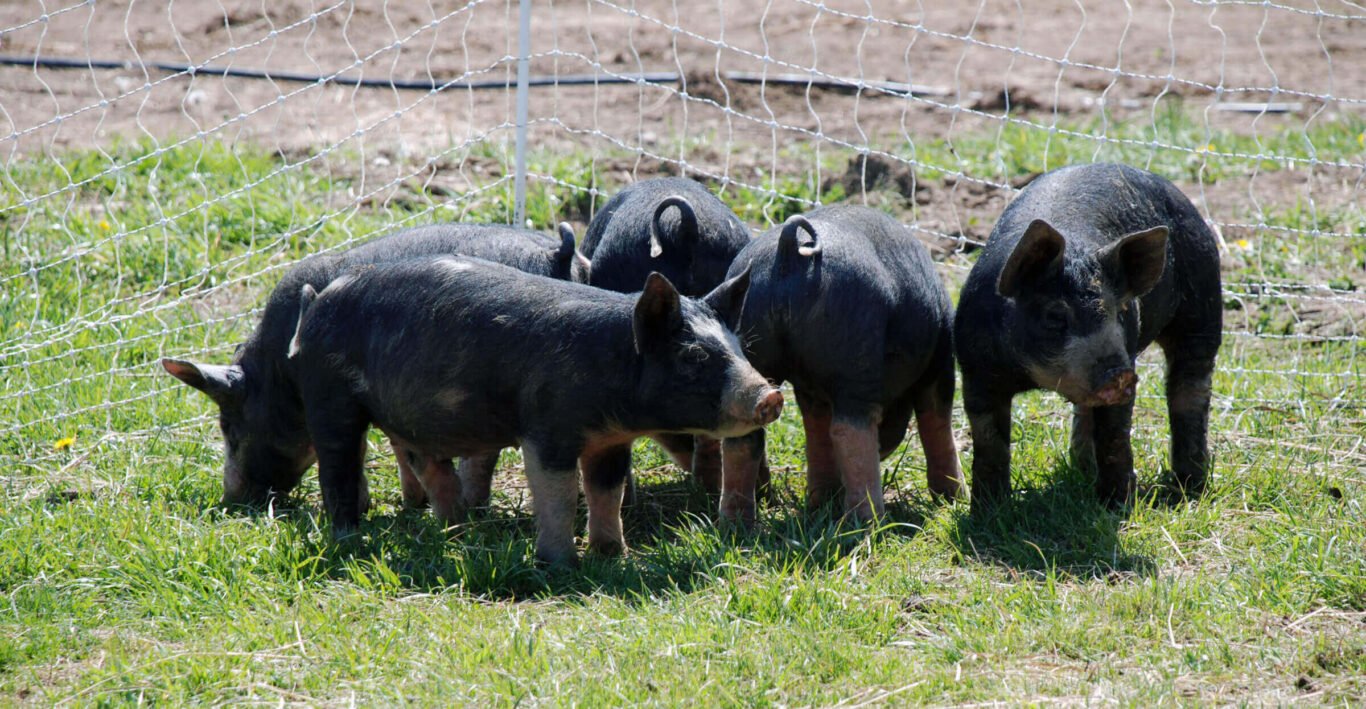 The Grass is Always Greener on the Socially Responsible Side

Spring greetings from your friends at SRAP!

While the calendar may say spring, winter still has its grip on many parts of the country—but the wet and snowy weather certainly hasn’t stopped us in the fight to protect communities from the devastating impacts of factory farms. This past month, we’ve received requests for help through our SOS hotline from Iowa, Kansas, Nebraska, Missouri, and Indiana.

The saga with Mountaire Farms continues on the Eastern Shore, as Millsboro, Delaware, residents recently learned that Mountaire has contaminated water near its Millsboro-area plant for years. Now impacted citizens are fighting back against the injustice and with the help of national organizations Food and Water Watch and Public Justice they have filed a notice of intent to sue Mountaire for its violations. You can support Millsboro residents’ efforts to get Mountaire to clean up its act by signing the petition here. Drama in Millsboro also continues to unfold as the debate over a new Allen Harim plant escalates. Allen Harim is proposing a chicken deboning plant at the site of a former Vlasic pickle plant. Community members are concerned about the adverse impacts of this plan, especially since Allen Harim has a history of wastewater violations in Delaware and recently appealed a $250,000 fine over past discharge violations.

In Oregon, a mega-dairy accused of polluting groundwater won’t be shut down. Lost Valley Farm, which is a supplier to Tillamook County Creamery Association and Tillamook Cheese, is accused of overflowing waste lagoons. Meanwhile, in Arkansas, recently introduced legislation could be a boon to a controversial hog farm and allow it to keep operating. The farm in question, Newton County based C&H Hog Farms, has come under scrutiny in recent years due to concerns over wastewater runoff in the Buffalo River Watershed.

In Wisconsin SRAP celebrated a victory in Vernon County after a local community group stood up and fought back to prevent a proposed slaughterhouse from being built in their community. In a rare but welcomed instance, Premium Iowa Pork decided to abandon the project due to community opposition and is now working with the community group to sell the facility. We also celebrated a major victory in North Carolina after a North Carolina jury fined Smithfield Foods $50 million in an unprecedented nuisance lawsuit.

While April continues to bring showers, we look forward to the bounty of flowers and greenery that will come our way in May. Wishing you a happy spring from all of us at SRAP!

P.S. If you’d like to see specific issues covered in our newsletter, send suggestions to news@sraproject.org. You can read previous issues of our newsletter here. Kathy Tyler and her husband, Tim, have spent the past four decades building their dream life in the quiet countryside of Grant County, South Dakota. Both grew up on farms in the area and wanted their growing family to experience a similar rural way of life. After marrying in 1973, Kathy and her husband moved to the small town of Millbank, South Dakota, where they purchased nine acres of land and remodeled their homestead, originally built in 1889, while raising their two daughters. Over the past four decades, the Tylers have also witnessed the landscape of South Dakota change as concentrated animal feeding operations—better known as CAFOs—have decided to move into neighborhoods and disrupt communities’ way of life.
Grant County, South Dakota, is no stranger to CAFOs. Home to five mega-dairies of at least 5,000 cows each, Grant County is known as a dairy county. The Tylers are also no strangers to having small dairies operate near them.
Read more here.

SRAP was proud to join our friends Great Falls Area Concerned Citizens for a public forum on a proposed multi-species slaughterhouse in Great Falls, Montana. The public forum was packed with over 300 attendees who are opposing a Canadian-based slaughterhouse from coming into their community. SRAP Board Member Dr. John Ikerd drew a standing ovation for his presentation on the effects of factory farms on rural communities. Don Stull, SRAP Board Member and author of the book “The Slaughterhouse Blues: The Meat and Poultry Industry of North America,” also gave a moving presentation on the economic and social impacts of large scale slaughterhouse operations on rural communities. SRAP Regional Representative Terry Spence also spoke at the forum recalling how the influx of 2.5 million hogs had an a negative cultural and economic impact on Putnam County, Missouri 15 years ago. You can watch the event here.

College Park, Maryland, May 12th: SRAP is proud to be a co-sponsor of the 4th Symposium on Environmental Justice and Health Disparities being held at the Stamp Student Union at the University of Maryland School of Public Health. The event will bring together regional legislators, nonprofit organizations, and researchers for an in-depth examination of environmental justice and health disparities affecting the region. Learn more here.

Lansing, Michigan, May 19th: SRAP is proud to be a co-sponsor along with the Sierra Club Michigan, Food and Water Watch, Public Justice, Great Lakes Environmental Law Center, Environmental Law and Policy Center, and Blue River Law of “CAFOs 101: Citizen Training.” The training will arm Michigan citizens with the knowledge to mobilize against CAFOs. Space is limited and RSVP is required by May 11th. RSVP here.