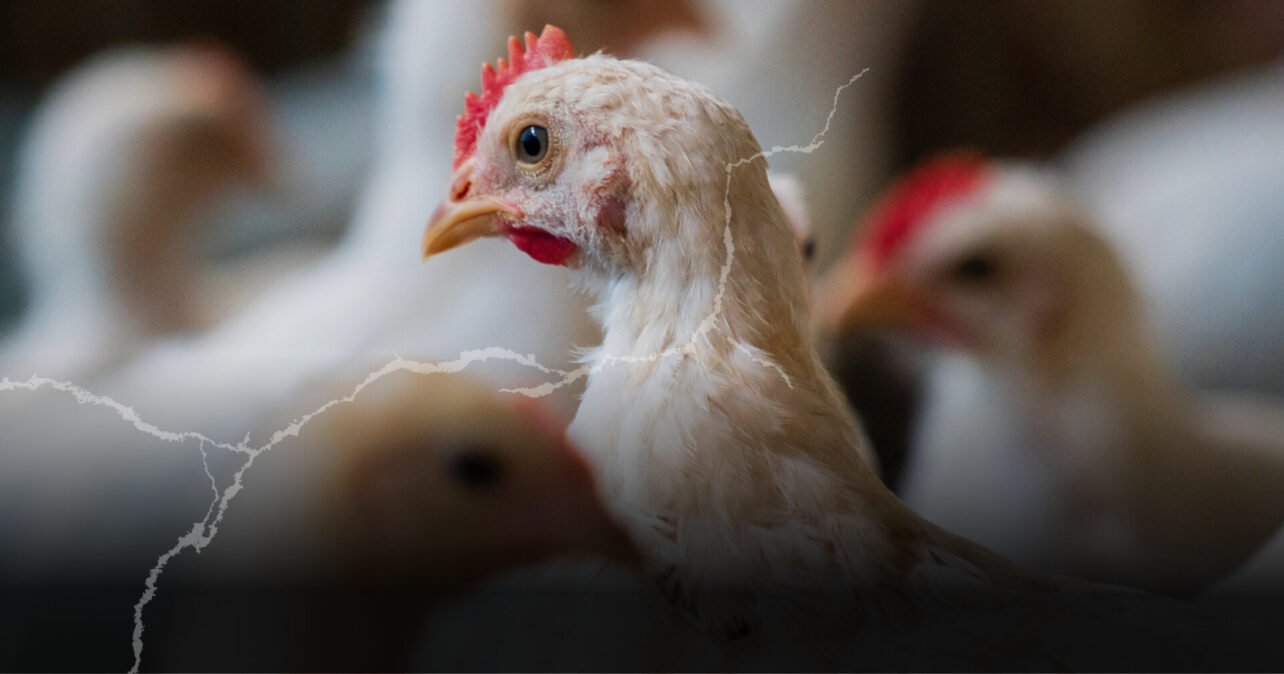 With industrialized poultry production comes a host of harms, including the exploitation of small farmers.

In this series on Facebook Live, three former contract growers, who now serve on Socially Responsible Agriculture Project’s Field Operations team, share their personal experiences of feeling trapped in the contract grower production system, how the industry’s “tournament” system creates a discouraging way for farmers to earn a living, and why proposed changes to the Packers and Stockyards Act could lead to better protections for small farmers.

WATCH: Advocate for Farmers and Submit a Public Comment!

This episode revisits a new USDA rule that aims to force poultry corporations to more transparently and truthfully disclose info that growers need to make informed decisions about their contracts and better advocate for themselves. The industry does NOT want this rule passed and is working hard to shut it down.

Read the letter the industry is using to manipulate the public comment process to prevent the rule from being passed.

This episode discusses a newly proposed USDA rule that would require the poultry industry to disclose key information to farmers before they decide whether or not to enter into contracts that are often one-sided and exploitative, and require massive financial investments.

WATCH: In Defense of Farmers: Strengthen the Packers and Stockyards (PSA) Act

This episode highlights how the PSA of 1921 was created to protect farmers, ranchers, and growers from abuses by meatpacking corporations.

Listen in to hear two former contract growers, including special guest, Aaron Johnson, challenging corporate power program manager for Rural Advancement Foundation International-USA (RAFI-USA), give the latest on recently proposed changes to the act, and how growers can get involved with the advocacy surrounding PSA.

WATCH: The Tournament System: Pitting Farmer Against Farmer for Pay

Consolidation in the poultry sector allows agribusiness giants to manipulate the marketplace. This reduces farmer’s earnings, making it difficult for them to make ends meet. Tune in to hear how the industry’s “tournament” system—a slot machine-style pay structure that pits farmer against farmer—creates an unfair, corrupt, and discouraging way for farmers to earn a living.

WATCH: Life Beyond the Contract: How Three Contract Growers Left the Business

Meet three former contract growers who escaped the grip of industrialized poultry production to work with rural communities harmed by industrial agriculture. Susie Crutchfield, Michael Diaz, and Craig Watts, who lead SRAP’s Contract Grower Transition Program, share their personal experiences contracting for agribusiness giants, and how they were able to leave contract production once and for all.