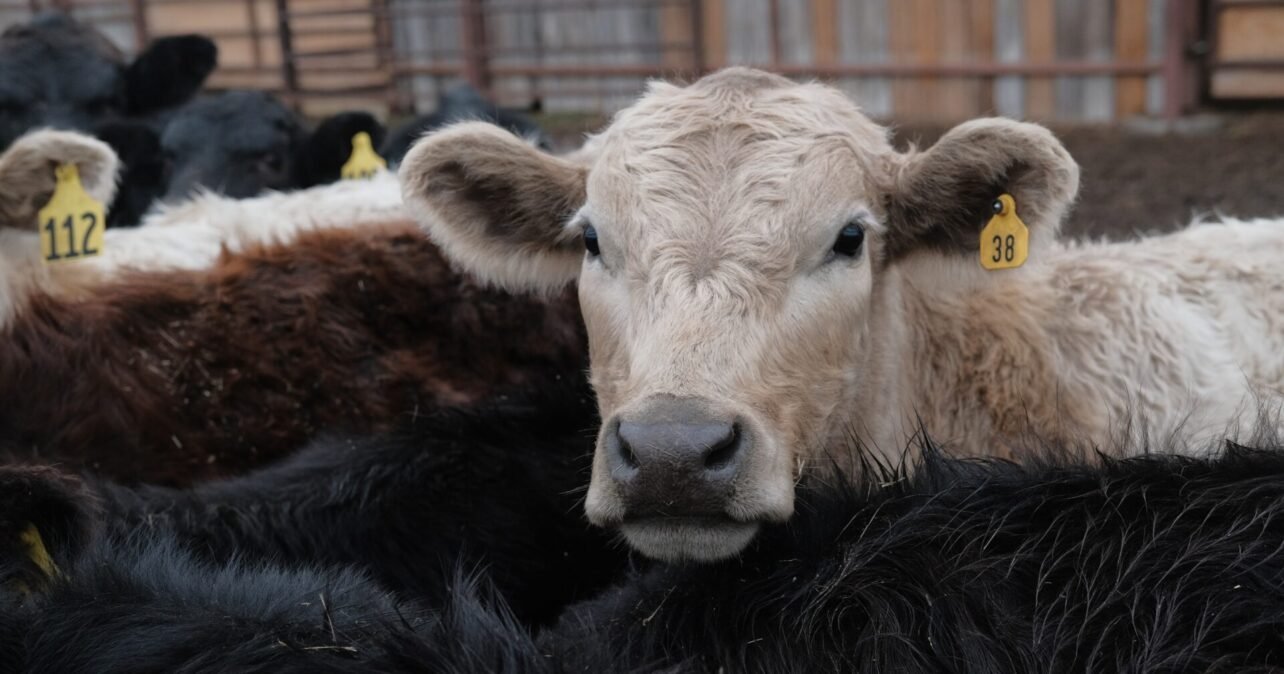 On December 20, SRAP submitted public comments on Nebraska Department of Environment and Energy’s intent to approve a construction and operating permit for Blackshirt Feeders LP. View the comments here.

State officials are set to approve the largest factory farm in Nebraska. Blackshirt Feeders wants to build a 150,000-head cattle feedlot in Dundy County that would generate 3 billion pounds of waste each year, threatening the state’s natural resources.

Tell Nebraska Department of Environment and Energy (NDEE)  to hold a public hearing on what would be the state’s largest factory farm!

The $200 million operation would include up to 36 methane digesters to produce factory farm gas, a mashup of two harmful industries—Big Ag and Big Oil—that props up factory farming and exploits independent farmers, pollutes nearby communities and guts rural economies.

Massive factory farm operations like the one poised for Dundy County have devastating impacts on the economic and social fabric of rural communities.

While independent farmers have long served as pillars of rural communities, factory farms are typically controlled by corporations that have no vested interest in the wellbeing of those living nearby. Blackshirt Feeders is no exception.

Tell NDEE not to approve this massive factory farm and to hold a public hearing so Nebraskans can ask questions and have their voices heard!

Email your comments to ndee.npdes@nebraska.gov or mail them to Agriculture Section, Nebraska Department of Environment and Energy, PO Box 98922, Lincoln, Nebraska 68509-8922.

For more than 20 years, SRAP has served as a mobilizing force to help communities protect themselves from the damages caused by industrial livestock operations and to advocate for a food system built on regenerative practices, justice, democracy, and resilience. Learn more at sraproject.org.