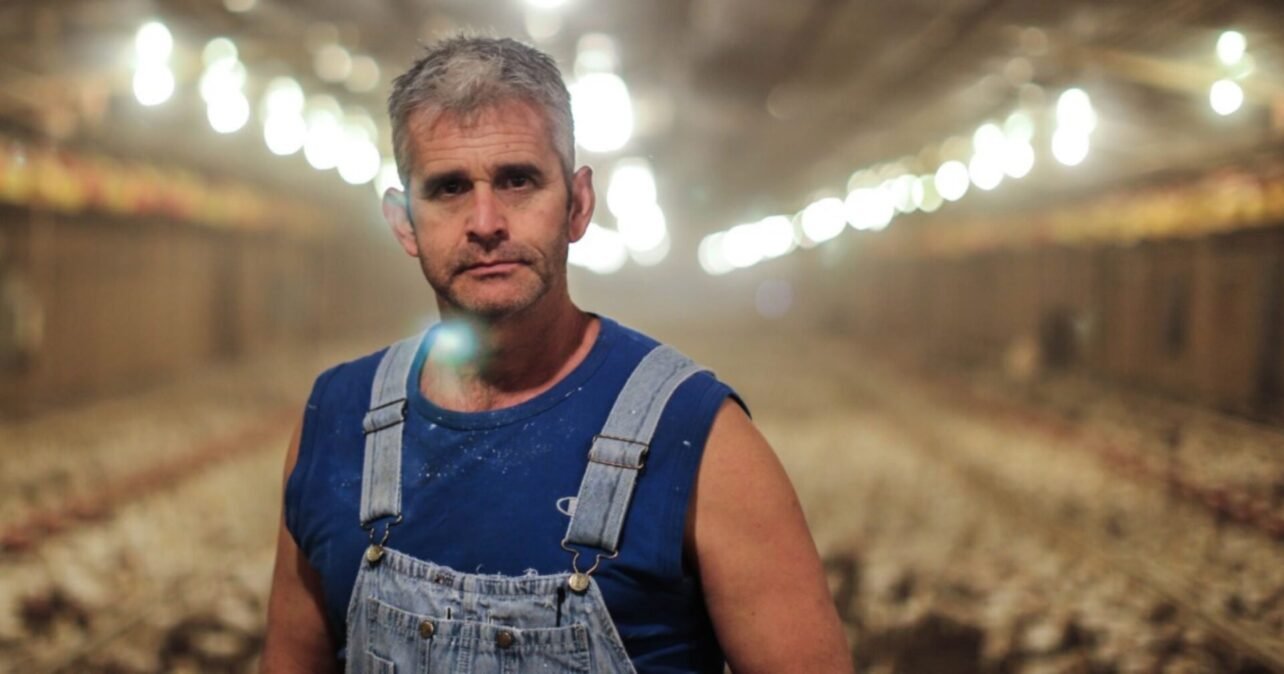 A new rule proposed by U.S Department of Agriculture could better protect farmers from being abused and deceived by the industrialized poultry industry.

Tell USDA to pass this rule to protect farmers by August 23!

The rule, “Transparency in Poultry Grower Contracting and Tournaments,” would force Big Poultry to be more transparent and truthful when it comes to disclosing information farmers need to make informed decisions about their contracts.

The rule would help farmers be better advocates for themselves.

It would allow farmers to identify unfair advantages in the poultry industry’s tournament-style pay system that pits farmer against farmer, creating a discouraging way to earn a living.

Big Poultry does NOT want this rule passed and is working hard to shut it down.

Tell USDA to pass this rule to protect farmers by August 23!

I was a contract poultry producer in North Carolina for more than two decades.

I got into the business thinking I was investing in my future and would be an independent businessman.

I made what I thought was an educated decision that turned out to be based on fraudulent information.

Long story short, I found myself half a million dollars in debt and waking up each morning with the sinking reality that I could lose my farm.

The passing of this rule would better protect farmers and their right to truthful information about poultry farming, preventing farmers from entering into contracts that are often exploitative and one-sided, contracts that destroy farmers, their families and the land they cherish.

Make your voice heard today and help protect a farmer.